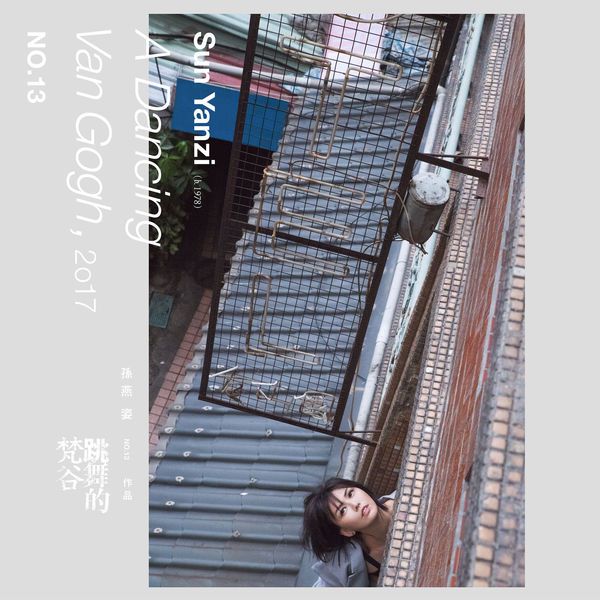 It has been a while since we heard new music from Singapore songstress Sun Yanzi, and 3 years since her last album. She previewed short clips of her new music, and eventually released her new single, “跳舞的梵谷 A Dancing Van Gogh”, last Friday.

The new single sees her venturing into yet another soundscape – not the most easy on the ears on the first few listens. With the song, I guess she tries to convey about her as treading the line between reason and madness, somewhat like Van Gogh I suppose – and therefore the title of the song. I think the song also sort of describes her way of way of doing things in a way (“不謝幕 不慶祝 不歡呼 不回顧 不頑固 不踟躕”), or maybe suggesting how she would like to live her life? She also directly referenced 2 of Van Gogh’s paintings in the lyrics – The Starry Night and Wheatfield with Crows.

Really looking forward to the surprises that she has in store for us on the new album, also titled 跳舞的梵谷 A Dancing Van Gogh. Pre-orders for the album start from 25 October, while the album itself is released on 9th November.

Dispatches from Acoustical and Audio Engineering

Classical music for all

Backpacking (and eating) my way around the world!

Beautiful photos of hiking and other outdoor adventures.

A Photo A Day

Boris Giltburg - photos from my travels